Poisoner's Teacup is a LGBT+ fantasy dating sim set in the midst of a political dispute and conspiracy plot. Anette, a traditional poison shop owner, catch herself in the middle of the hottest scandal when costumers and friends alike are tangled in the web of local murderer.

Solve a mystery, unravel a coup and maybe find love along the way! 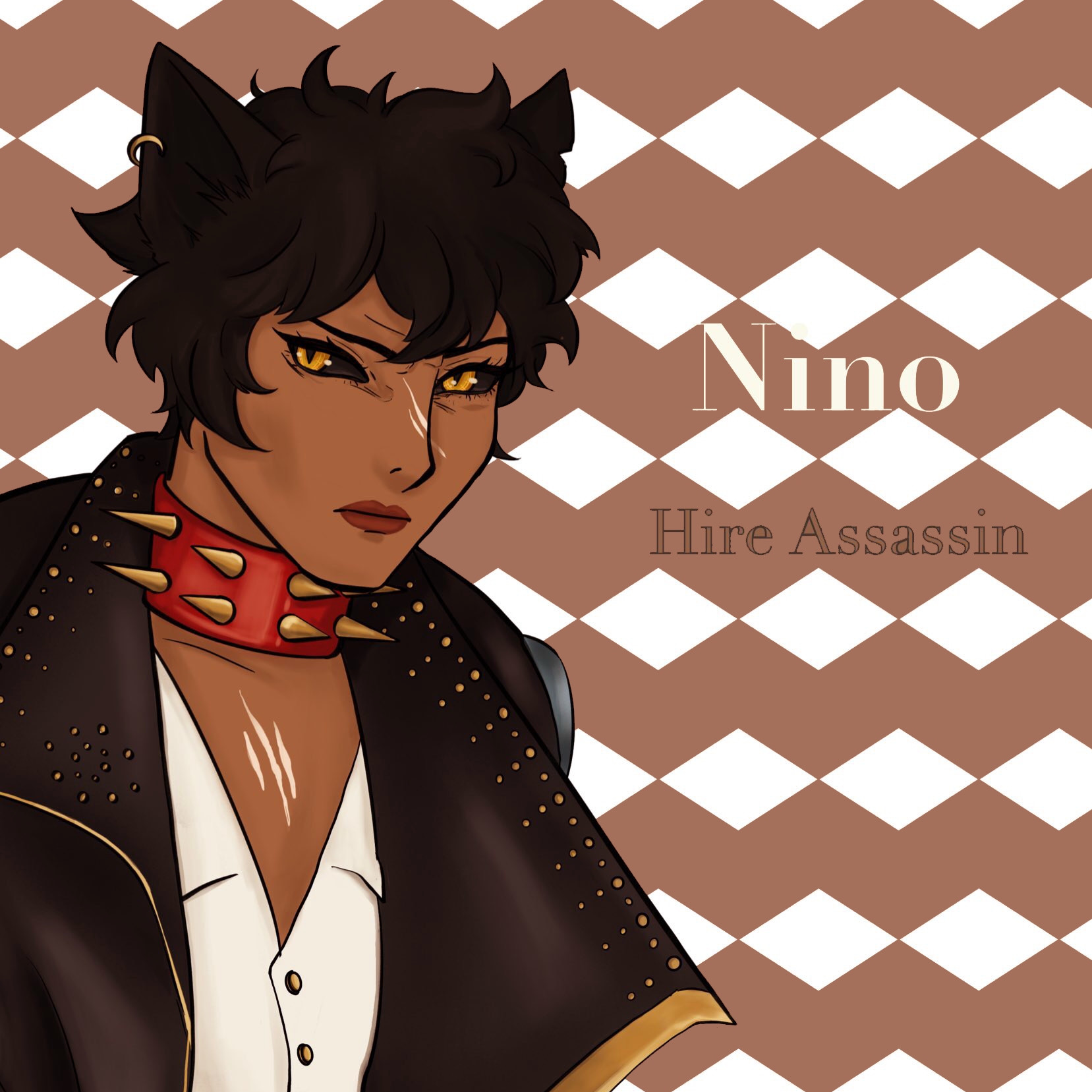 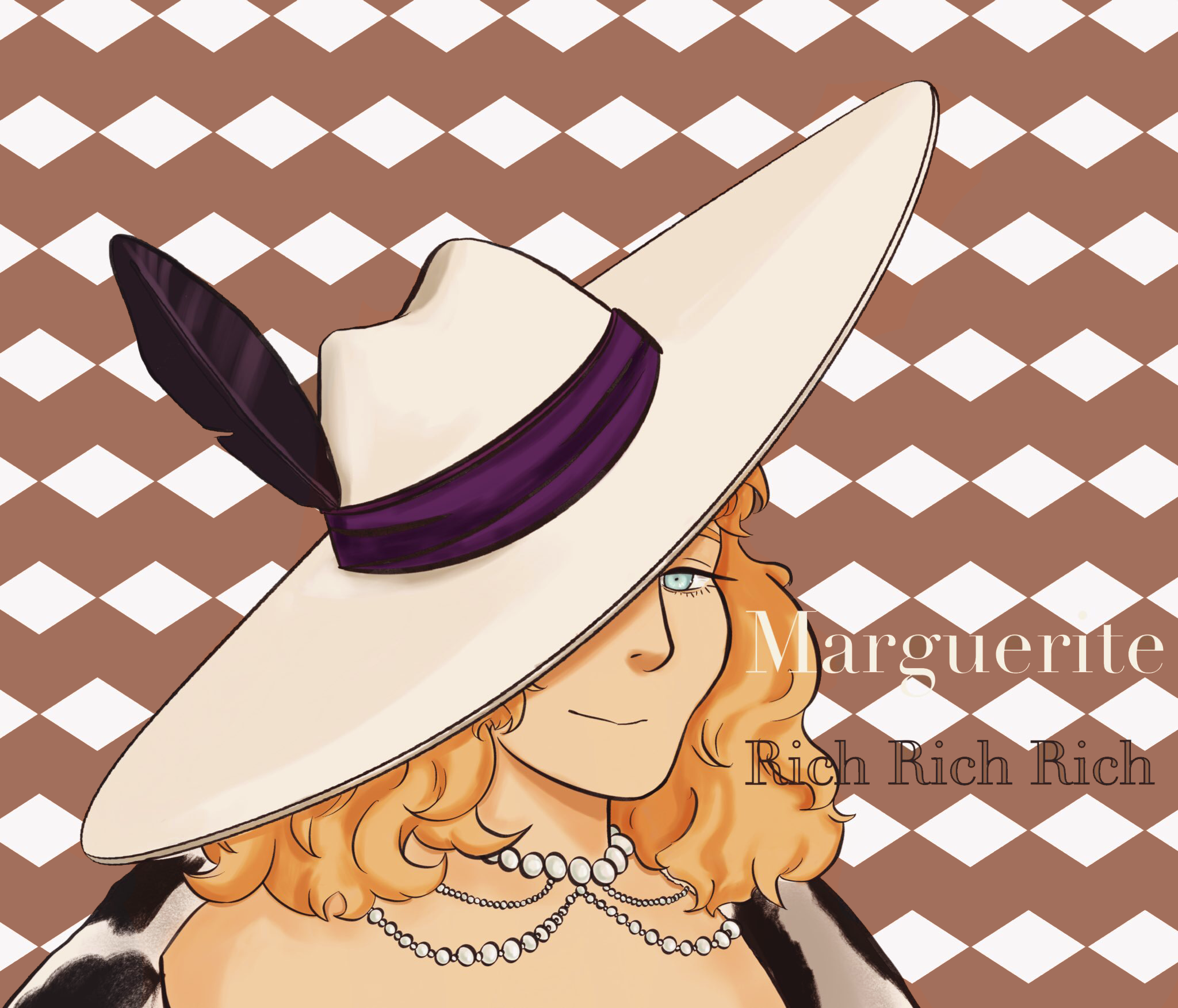 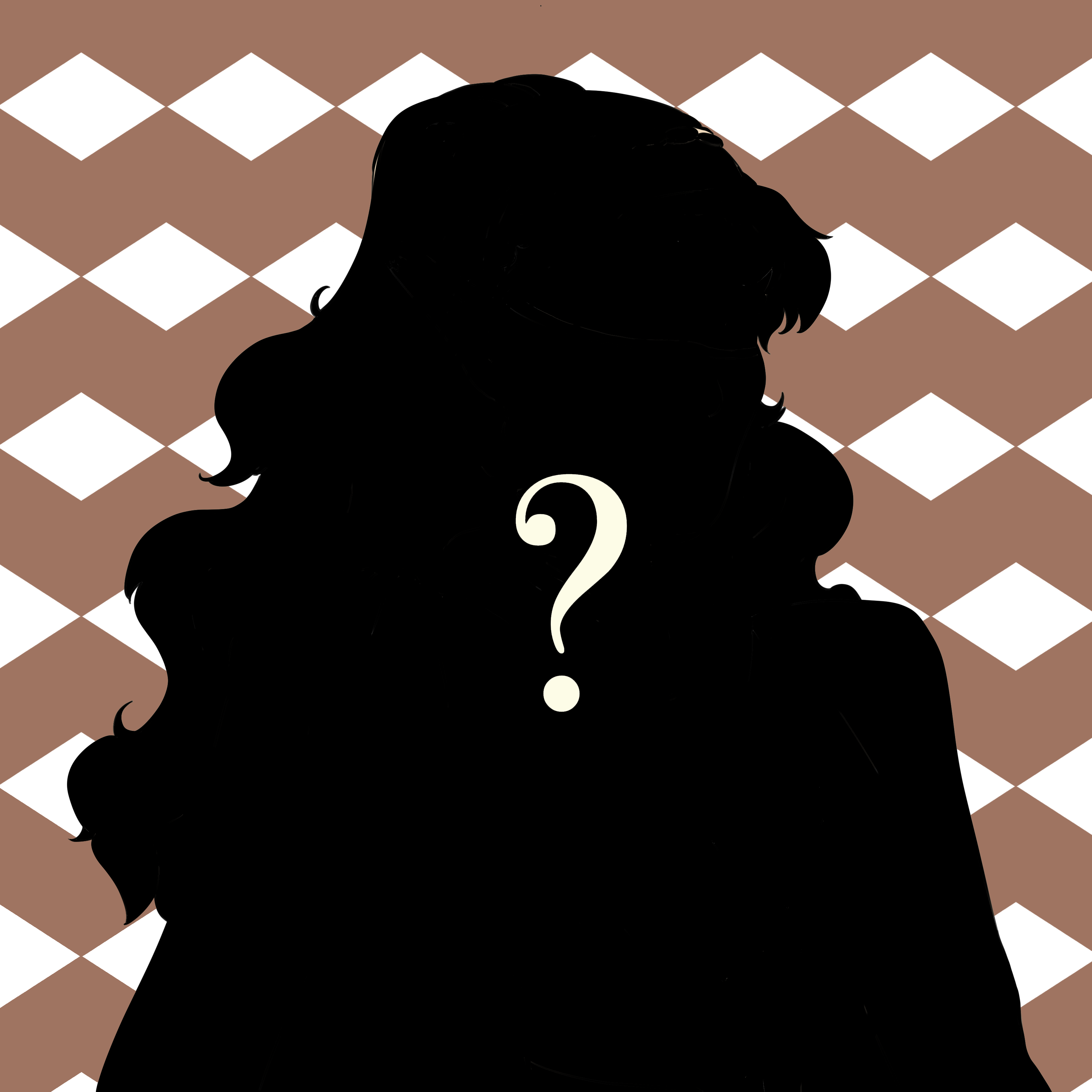 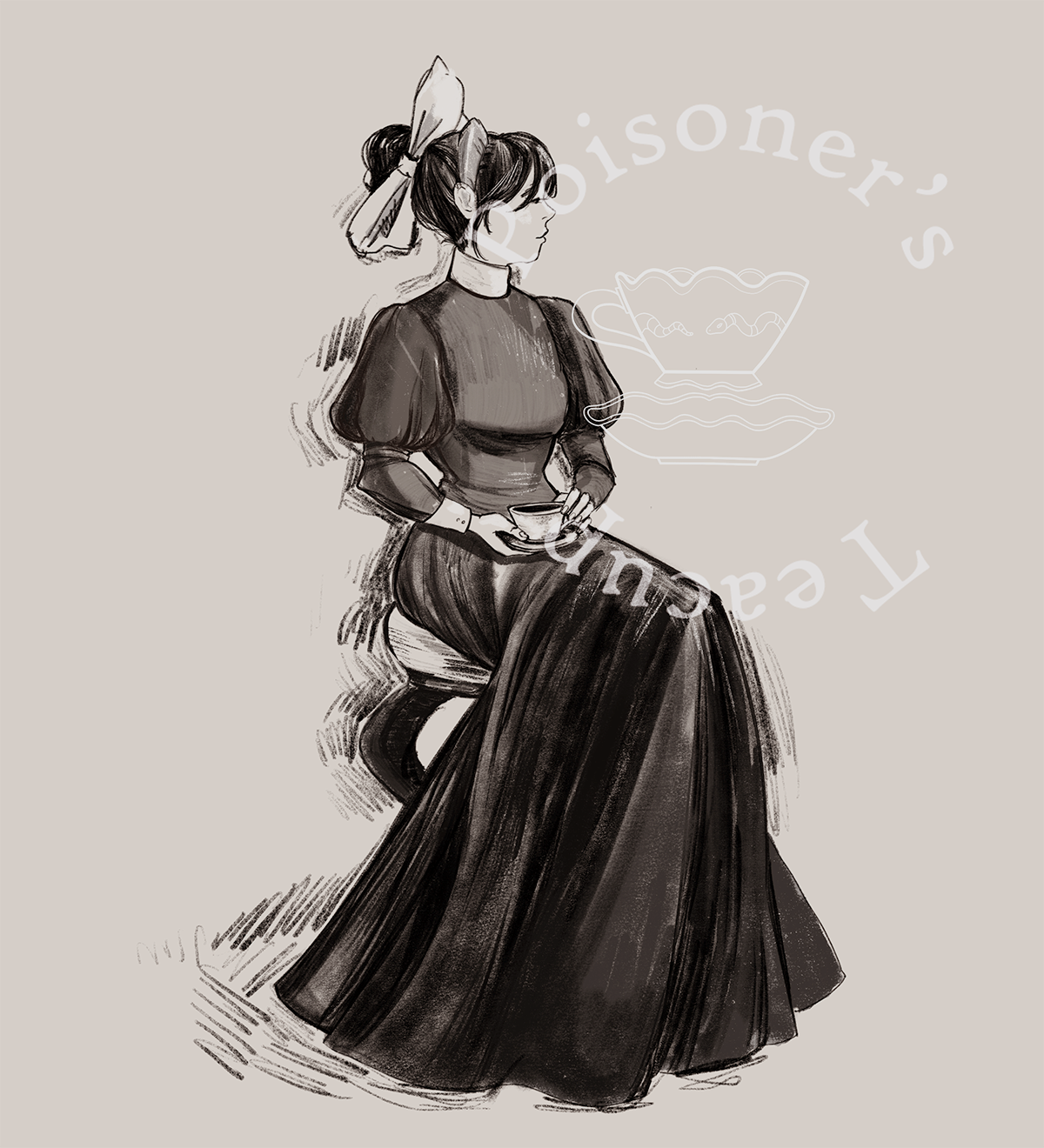 In order to download this game you must purchase it at or above the minimum price of $4.99 USD. You will get access to the following files:

You will currently not get the correct ending scenes for most characters due to some broken condition checks that will almost always force you into Nino's ending and show some inappropriate pre-ending scenes before that.

To fix this, open the file game\script.rpy in the game's installation folder with a text editor, find line 4808:

Next, delete the file game\script.rpyc (note the C at the end! NOT the script.rpy file!), restart the game and load a savegame before or while presenting the evidence to the councilor. You will then get the appropriate ending scenes.

If possible, you should apply this fix before first starting the game, as applying it will cause the game to forget which lines of text you have already seen, which means skipping read text will no longer work.

Other than that, pretty solid game if you can forgive a couple of grammatical errors and spelling mistakes.

Oh gosh, we appreciate you letting us know! Screenshots were taken during 1.3 version of the game but should be corrected in game.

How many punctuation marks? 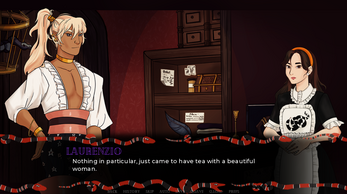 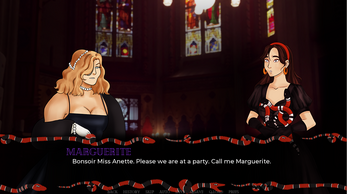 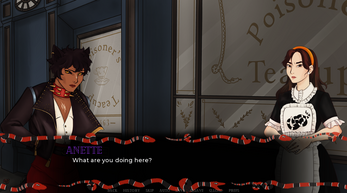